There are many opportunities throughout the year to help celebrate the city of Wasilla’s hundredth birthday.

In January there was a kick off celebration for the centennial that included the Centennial Ball, a family skate and also a bake off. The calendar continues below:

Wasilla has certainly grown and changed since Jacque moved to town in 1982! We had one stop light, one place to shop for clothes (who remembers Hammakers) and many, many pothole filled dirt roads. We had a general delivery post office where no one needed an address other than ‘general delivery, Wasilla’ and we would simply show up and say our names to get our mail! We did have two grocery stores, a KFC and a Shakeys pizza but that was about it. We road 3 wheelers, went on hikes, walked amongst the moose to get to a school bus stop, and actually played in the woods. Life was quite a bit different than it is today!

This entry was posted on Wednesday, February 15th, 2017 at 5:25 pm and is filed under Wasilla Market Update. You can follow any responses to this entry through the RSS 2.0 feed.You can leave a response, or trackback from your own site.

Information is deemed to be reliable, but is not guaranteed. © 2021 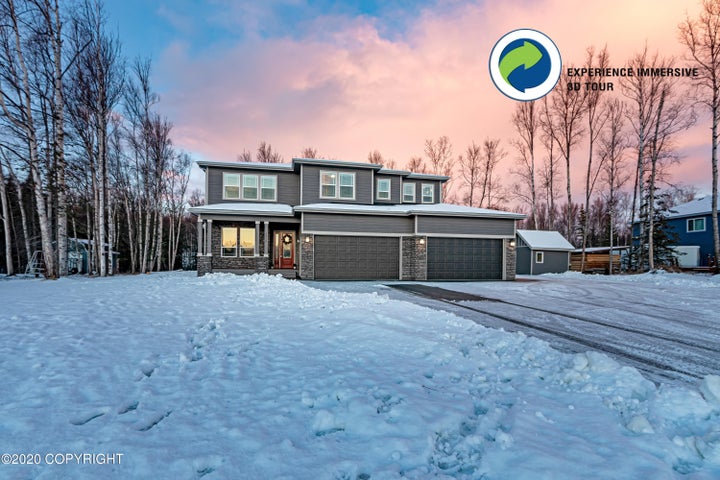 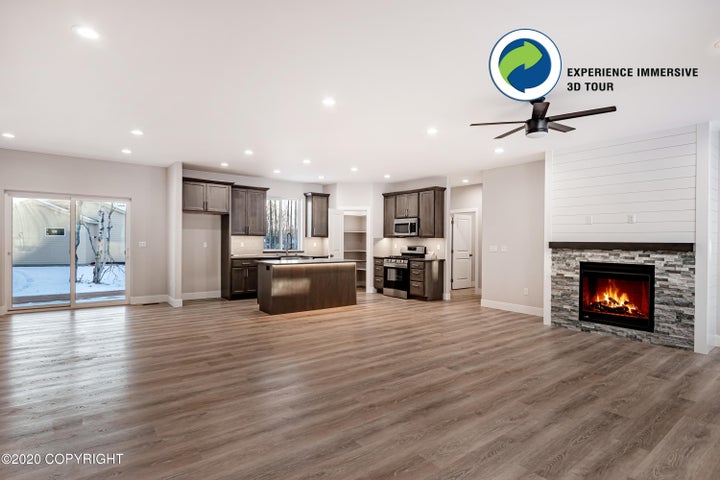 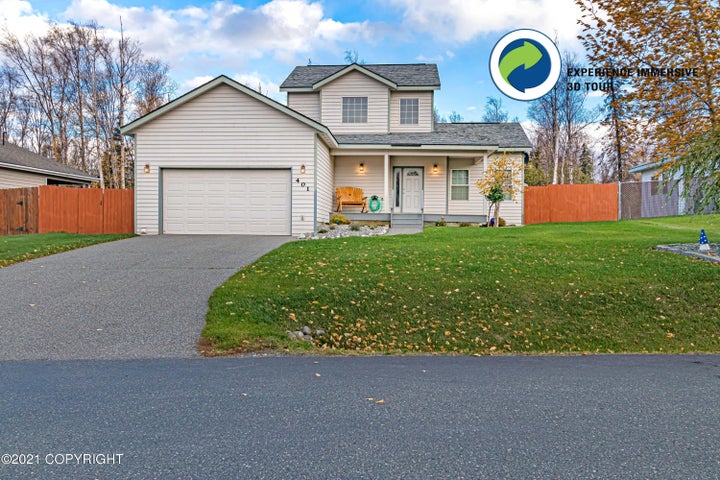 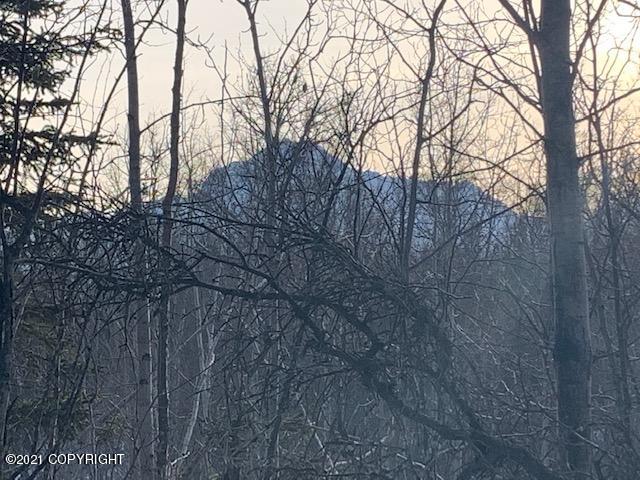 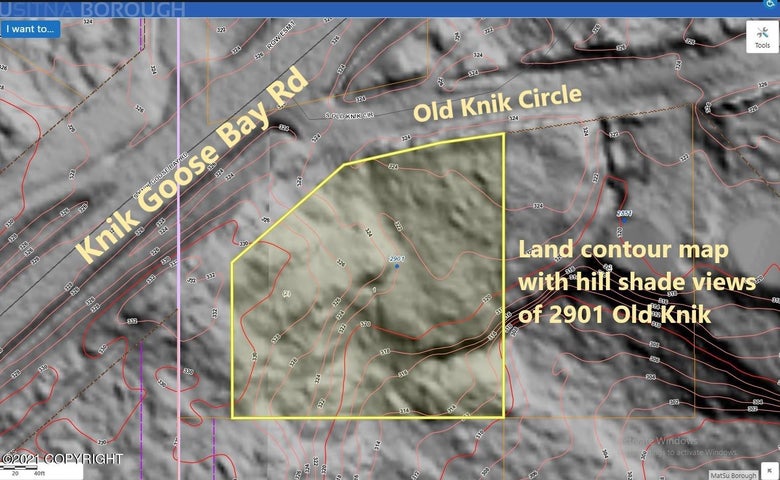 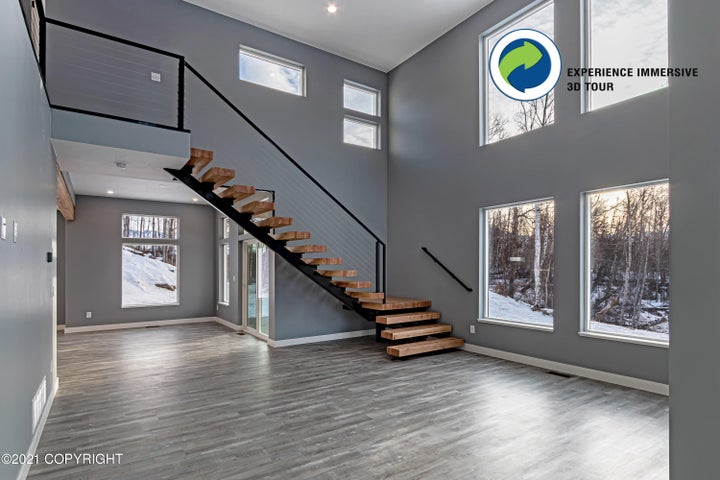 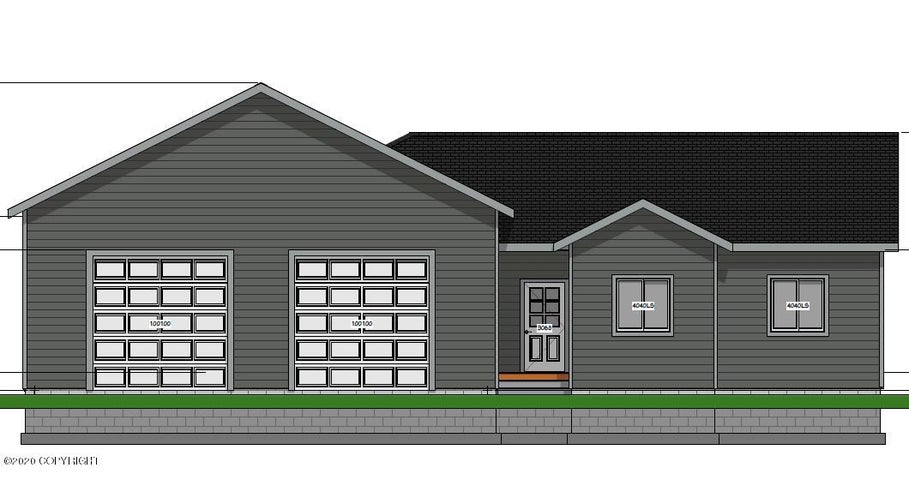 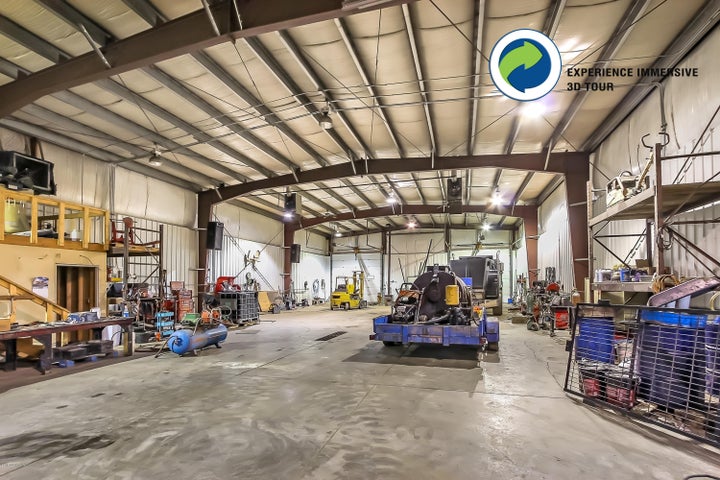 Information is deemed to be reliable, but is not guaranteed. © 2021